FIND YOUR PLACE is the project where Women’s Football Management (WFM), Soccer Performance International (SPI), and Women’s Premier Soccer League (WPSL) seal their partnership with the aim of facilitating the transfer of US players to the European leagues and vice versa.

The WPSL is the largest women’s soccer league in the world with 130 clubs divided into 22 conferences. WPSL teams represent a broad variety of female athletes from college, post-college, and prep. Women’s football icons such as Samantha Mewis, Tobin Heath, Rose Lavelle, Alex Morgan, Megan Rapinoe and Abby Wambach have played in one of the WPSL teams. 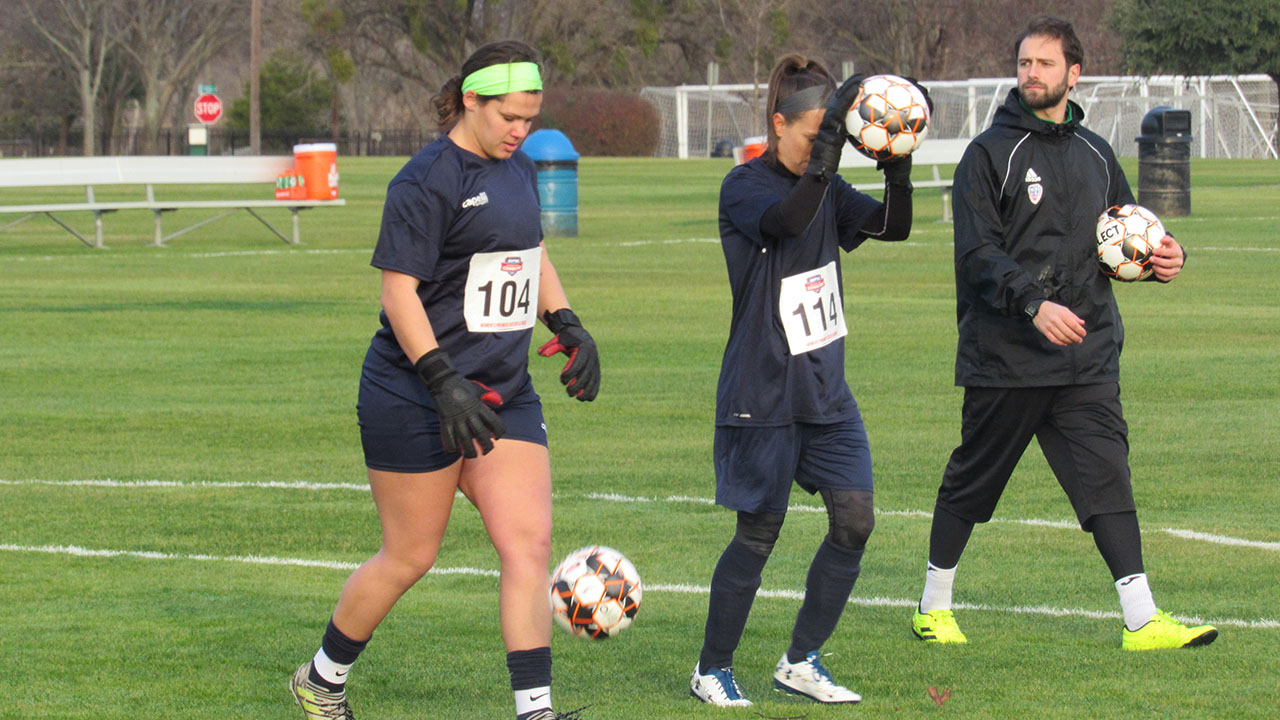 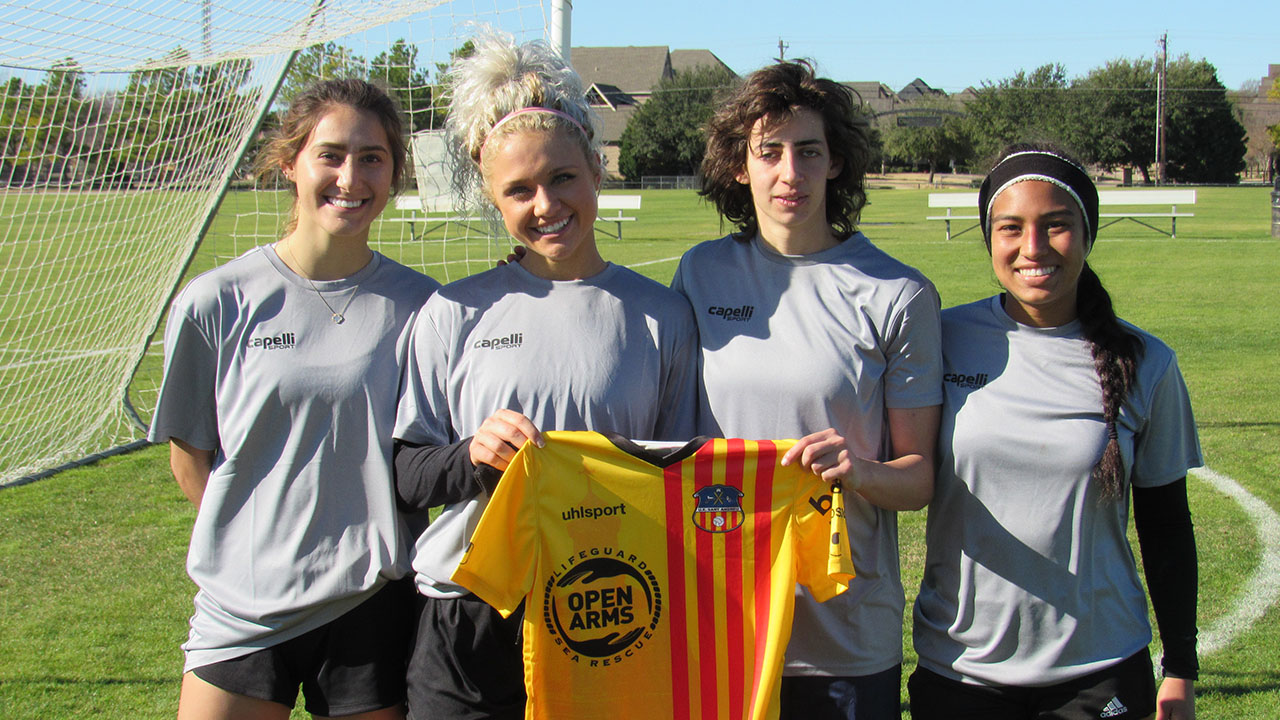 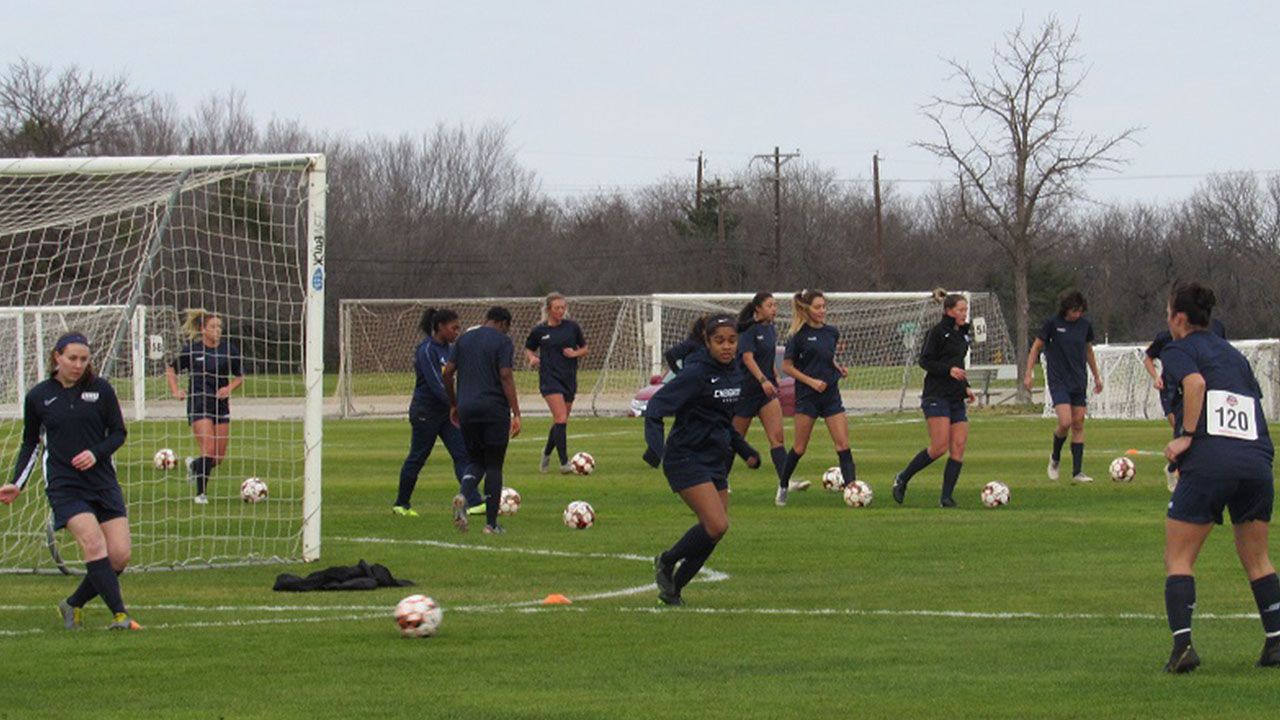 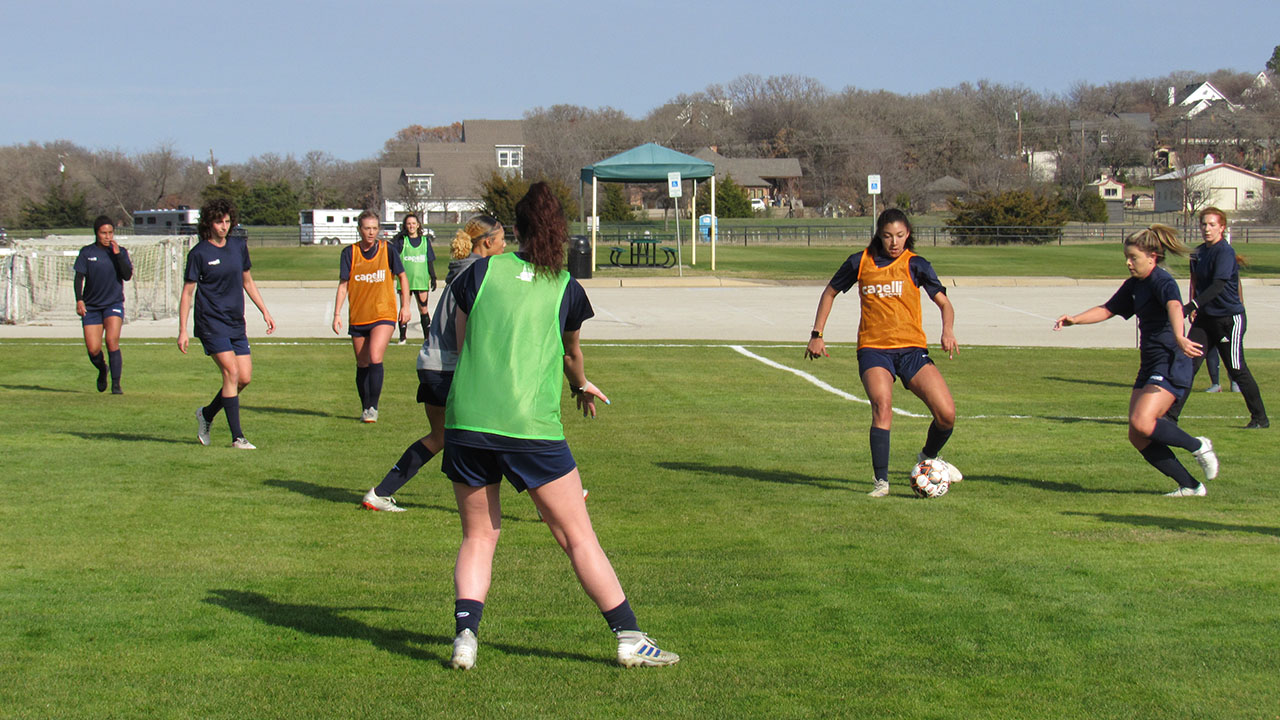 The “Find Your Place” project relies on the limitless talent of American clubs and athletes that has made the United States the source to which European clubs look at with the greatest interest as they search for new talent. Europe is increasingly becoming a location of choice for American athletes looking to continue developing in the game. European soccer federations have begun investing resources to strengthen their developmental process and increasing efforts in women’s football, aiming for the highest standards.

Based on the above, an alliance was born which has led to the creation of the “Find Your Place” Project. This landmark project is based on the following pillars of success:

We aspire to train the future of football and become the leading promoters of women’s football and their development on a global scale. For more information, please contact our USA based partner at avera@spisoccer.com

This website uses cookies to improve your experience while you navigate through the website. Out of these, the cookies that are categorized as necessary are stored on your browser as they are essential for the working of basic functionalities of the website. We also use third-party cookies that help us analyze and understand how you use this website. These cookies will be stored in your browser only with your consent. You also have the option to opt-out of these cookies. But opting out of some of these cookies may affect your browsing experience.
Necessary Always Enabled
Necessary cookies are absolutely essential for the website to function properly. This category only includes cookies that ensures basic functionalities and security features of the website. These cookies do not store any personal information.
Non-necessary
Any cookies that may not be particularly necessary for the website to function and is used specifically to collect user personal data via analytics, ads, other embedded contents are termed as non-necessary cookies. It is mandatory to procure user consent prior to running these cookies on your website.
SAVE & ACCEPT
Go to Top